Metro continuously strives to better serve its customers and improve transit options for the region. In addition to rolling out new rider amenities, Metro works to secure funding and partnerships to execute large-scale projects to benefit the region.

Since 2018, Metro has updated its fleet with 90 new buses. As Metro replaces the aging coaches in its fleet, customers are benefitting from added amenities. Each new bus features: 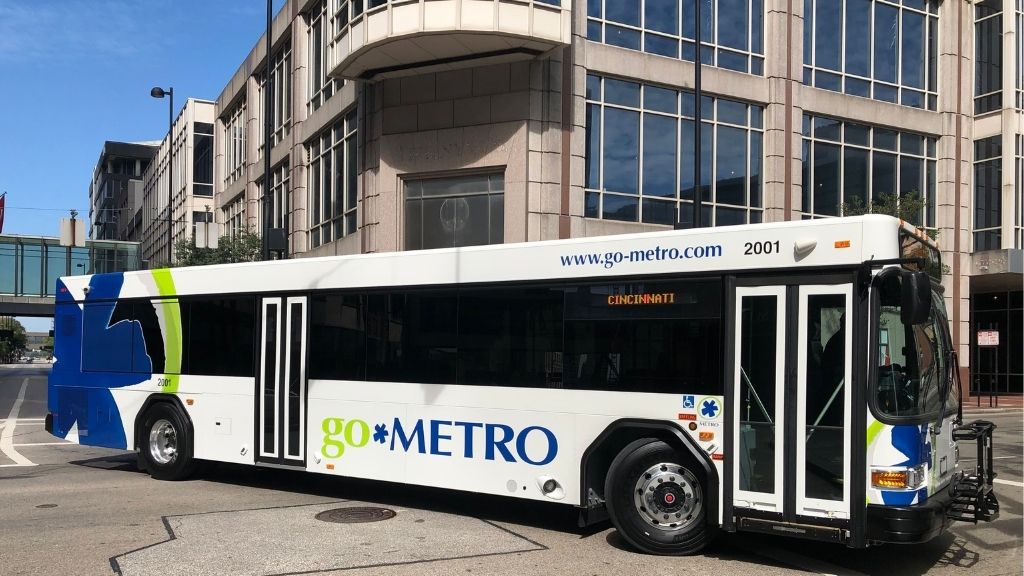 In addition to the Northside Transit Center, which opened in October 2020, Metro is considering several new transit centers as part of Reinventing Metro. Studies are underway for potential transit centers in Walnut Hills, North College Hill and the Uptown area. 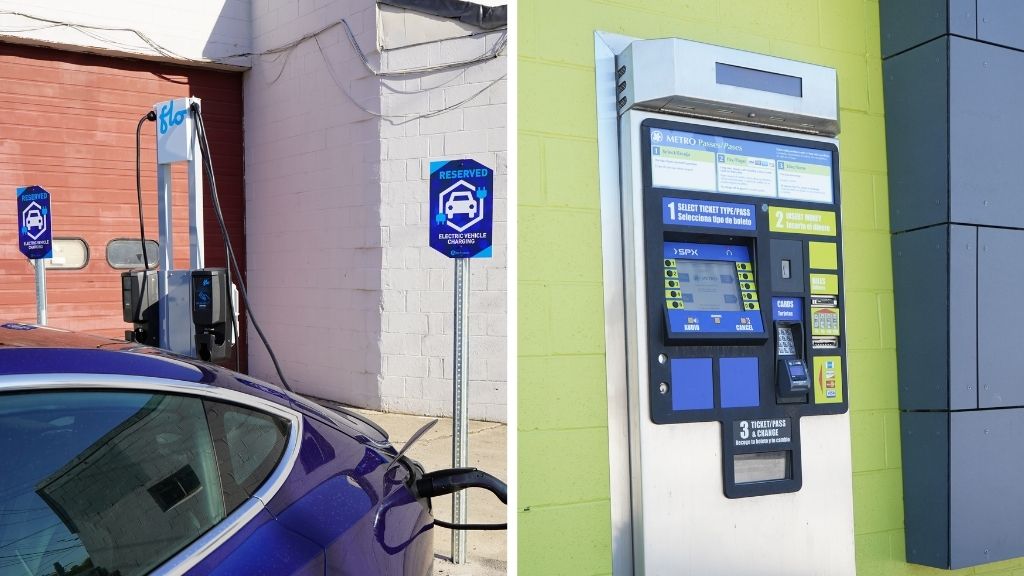 Over a 10-year contract period, Adsposure will invest more than $3 million dollars toward the purchase and installation of 400 new benches and 205 new shelters along Cincinnati Metro bus routes. An additional $5 million investment will be used for services including repairs, maintenance, and cleaning. The partnership will also bring about countless new advertising options for local, regional, and national businesses, while offering a much-needed service to Metro riders.

The new structures, along with SORTA’s existing 55 shelters and 50 advertising benches, will be solely managed by Adsposure. Adsposure will be responsible for monthly cleaning, upkeep, and all ongoing maintenance to ensure the best possible experience for riders.

Adsposure’s partnership with SORTA to bring new shelters and benches to bus stops is the first of its kind for the Cincinnati-based company. Adsposure currently manages transit advertising for Des Moines, Fort Worth, Kansas City, Lexington, Nashville, Northern Kentucky, and San Antonio.

Advertisers and agencies interested in Cincinnati transit advertising opportunities can visit adsposure.com/markets/Cincinnati or call the Cincinnati Adsposure office at 513-554-8100 to learn more. 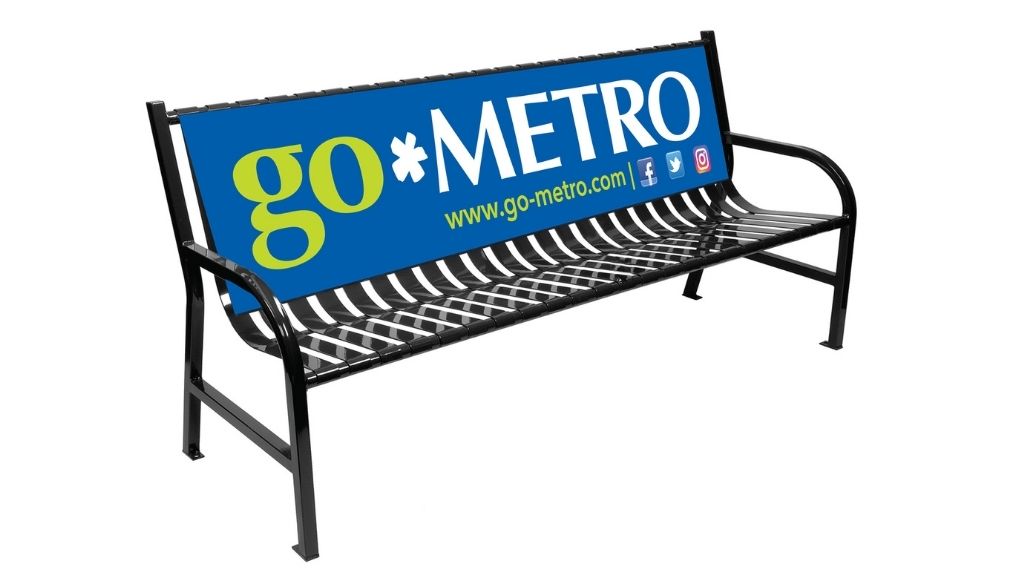