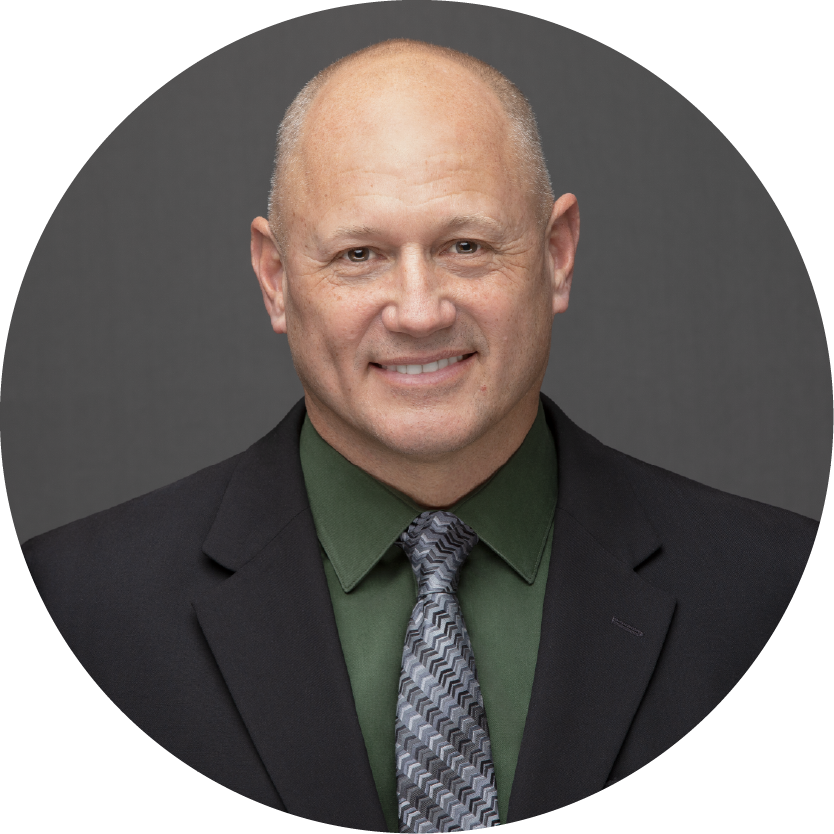 
Mike Weil is Interim Chief Safety Officer for the Southwest Ohio Regional Transit Authority (SORTA). In this role, he is responsible for overseeing the safety and security of Metro’s fixed-route and Access transit operations, its facilities, employees and customers. He also serves as liaison to the U.S. Department of Homeland Security, the regional Emergency Management Agency and local law enforcement.

Weil most recently served as Metro’s director of security, where he led the development, implementation and evaluation of Metro’s comprehensive system security, including emergency preparedness and continuity of operations planning for bus and paratransit services.

Weil began his career with Metro in 1994 as a transit operator and has been promoted to positions that include transit traffic controller, facilities foreman and facilities manager.

He is a member of the Ohio Public Transit Association security subcommittee, where he shares best practices and assists other transit agencies in developing their organizational security programs.

Weil is Public Transportation Safety Training Program (PTSCTP) certified, which includes Transit Safety and Security Program (TSSP) certifications in both bus and rail. He holds a Bachelor of Applied Science degree in Business Administration and Management from Kennedy Western University.