After 42 years of service and roughly 13 different positions, Cincinnati Metro is saying farewell to Carlos Rowland, who retired from the transit agency this month. 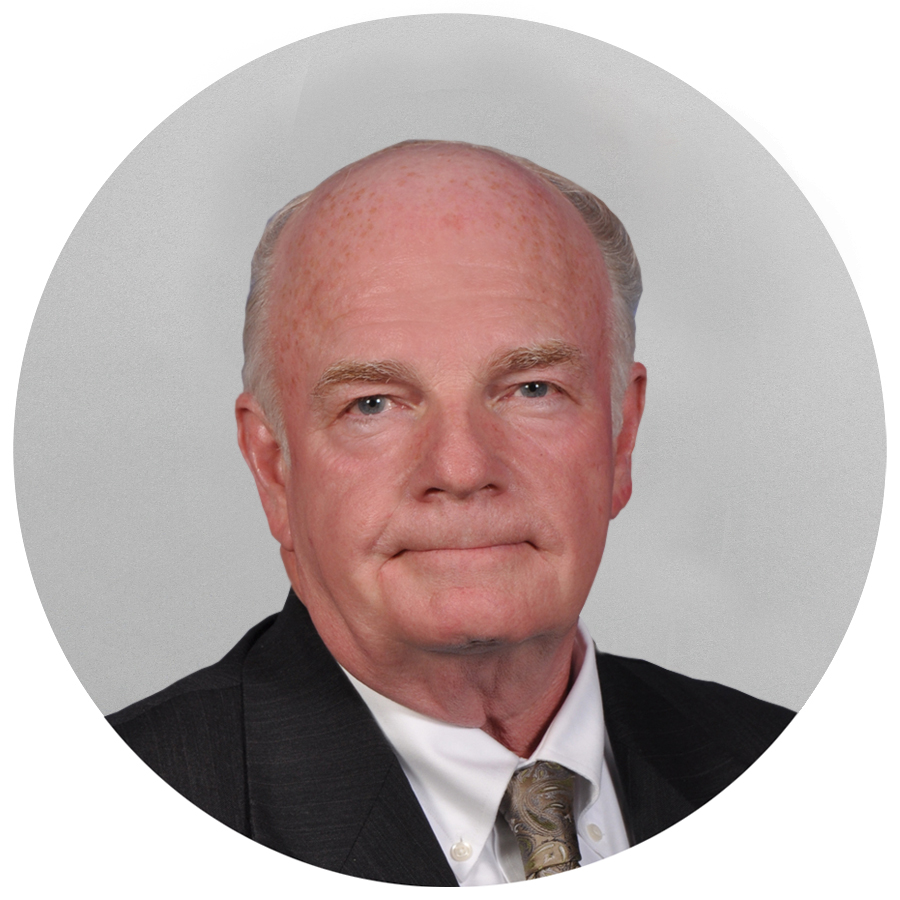 CINCINNATI – After 42 years of service and roughly 13 different positions, Cincinnati Metro is saying farewell to Carlos Rowland, who retired from the transit agency this month.

Rowland, who most recently served as interim VP of transit operations, began with Cincinnati Transit – the parent company to Metro – in February 1969. He started as a service worker, who parked, fueled and cleaned buses. He went on to roles in maintenance, including serving as superintendent of the Queensgate Operating Garage. He later served as division director for both the Bond Hill and Queensgate Operating Divisions before being named vice president of fleet and facilities.

“Metro is like family to me,” Rowland said. In fact, Rowland’s father, brother, three brothers in-law and nephew have all worked for Metro.

According to Rowland, his happiest experiences at Metro include winning the American Public Transportation Association’s Most Improved Award among mid-size transit agencies in 1985 and fixing up a bus to look like a Rolls Royce.

When asked what he will miss most about Metro, Rowland said he will miss the people he has worked with and the service Metro provides to the community.

“We’re in the people business, pure and simple … training people, taking care of our people and we exist because of our customers,” he said.

“Carlos has been a devoted and loyal employee and friend – in fact, he has returned to Metro after ‘retiring’ twice!” said Darryl Haley, Metro CEO & General Manager. “It’s been a pleasure to have Carlos as a member of the Metro team for all these years, and we wish him the best in his retirement.”