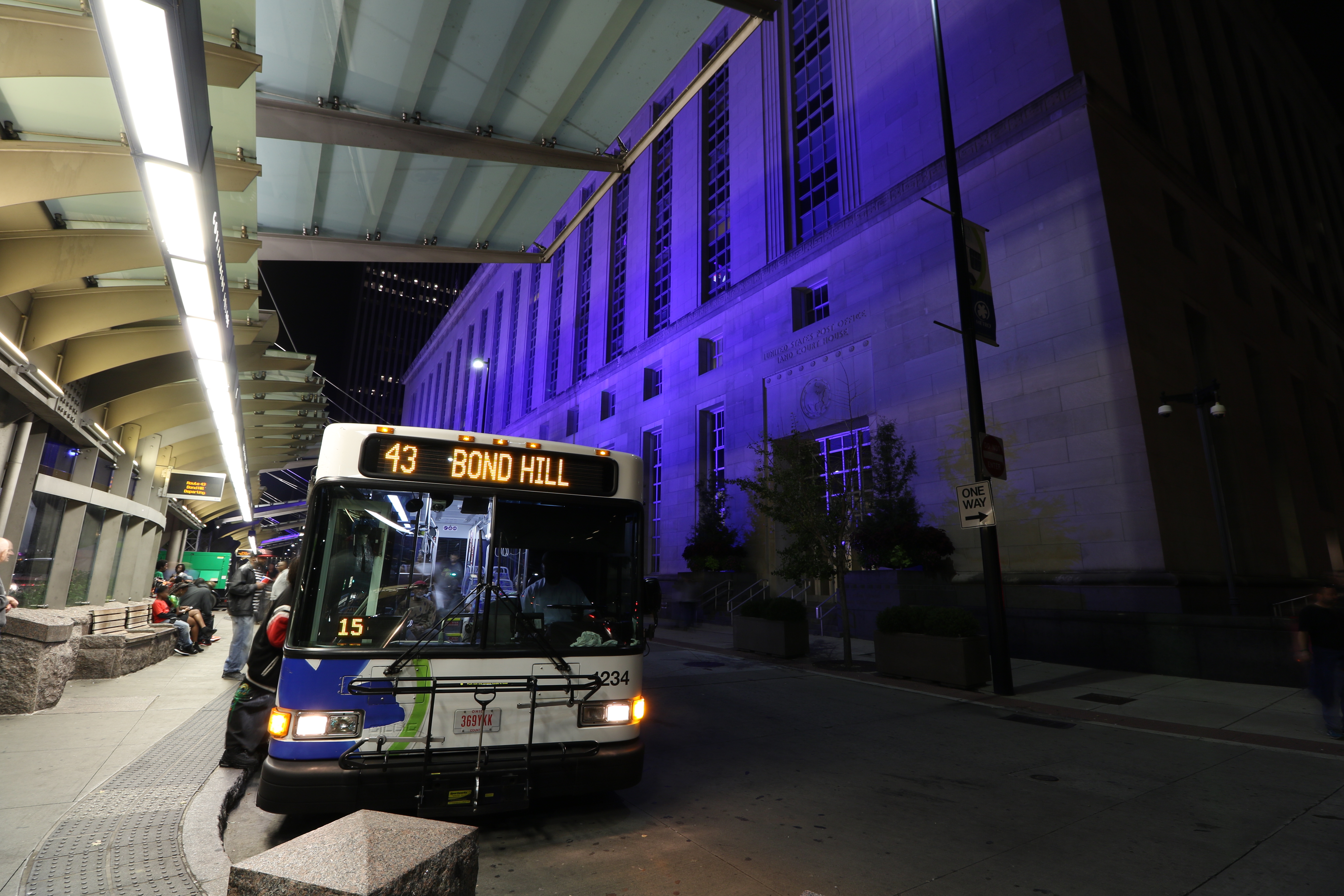 CINCINNATI – Kreg Keesee, chair of the Southwest Ohio Regional Transit Authority (SORTA), in an acknowledgment of the approval of Issue 7, stated:

This is the beginning of something big for our region. Today, the voters of Hamilton County approved Issue 7, paving the way for improved, expanded transit service and transit-related infrastructure improvements throughout the county. We are thankful to the community for the confidence they have shown in SORTA and promise to work hard each and every day to continue deserving that trust.

"And, despite the uncertainty and concerns brought on by the COVID-19 pandemic, it is clear that Hamilton County residents understand the importance of public transportation to our region’s economic development, job growth and healthcare access. We’ve had great support from our region’s elected officials; business, education, faith and union leaders; as well as our many advocates and customers.”

Issue 7 approved a 0.8 percent countywide sales tax increase for transit service and transit-related infrastructure improvements which will trigger elimination of the 0.3 percent city of Cincinnati earnings tax on city residents and workers that has been Metro’s primary funding source for more than 40 years.

In the coming months, Metro will begin rolling out the Reinventing Metro plan which will provide much needed improvements and expansions, including: more crosstown routes, more frequent service, 24-hour service on several routes, expanded weekend service, earlier and later service on several routes, circulator routes, extension of Express routes, new service to emerging job centers, and an overall expansion of its service area. During this multi-year rollout we will continue to engage the community to ensure their evolving needs are met.

Keesee expressed gratitude to all who supported Issue 7: “Thank you to Mayor John Cranley and members of City Council, the Hamilton County Commission, the Cincinnati USA Regional Chamber, more neighborhood and community leaders than we can name or count, my colleagues on the Board of Trustees and everyone who voted for and supported the ballot issue.”