13-year Metro veteran to lead transit system into the future. 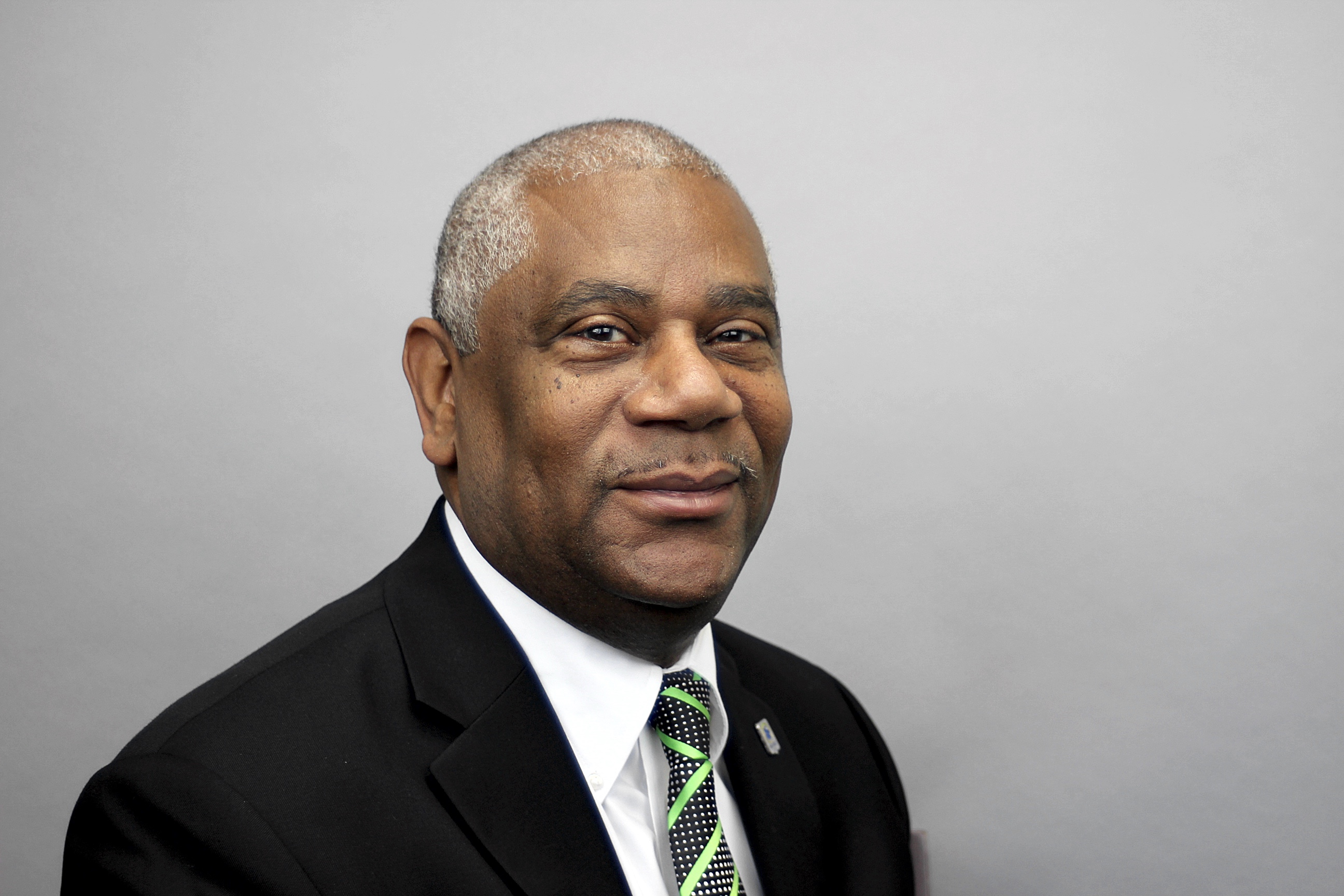 During his 13 years with Metro, Haley has held various positions including Director of Customer Relations, Chief of Development & Marketing Officer, Executive Director of Development and Disadvantaged Business Enterprise (DBE) Officer, Deputy General Manager and Executive Vice President. Prior to joining Metro he held positions in the financial and health-care distribution industries.

“Darryl’s track record of strong leadership, combined with his operational experience, passion for customer service and institutional tenure, makes him uniquely qualified to lead Metro into the future,” said Kreg Keesee, SORTA board chair. “He has broad support from the community, as well as our customers, and has the right energy to bring to life the Reinventing Metro plan. We are confident in his ability to excel in the role.”

“I believe in Metro and the work that we do here to serve the community every day,” said Haley. “I’m honored and grateful for the opportunity to lead this organization, full of dedicated and hardworking individuals, as we work together to move transit forward in Greater Cincinnati.”

Haley holds a degree in Business Administration from the University of Cincinnati. He serves on the board of the OKI Regional Council of Governments and is a member of the Conference of Minority Transportation Officials (COMTO) and the American Public Transit Association (APTA).