DWIGHT FERRELL TO RESIGN AS SORTA CEO AND GENERAL MANAGER 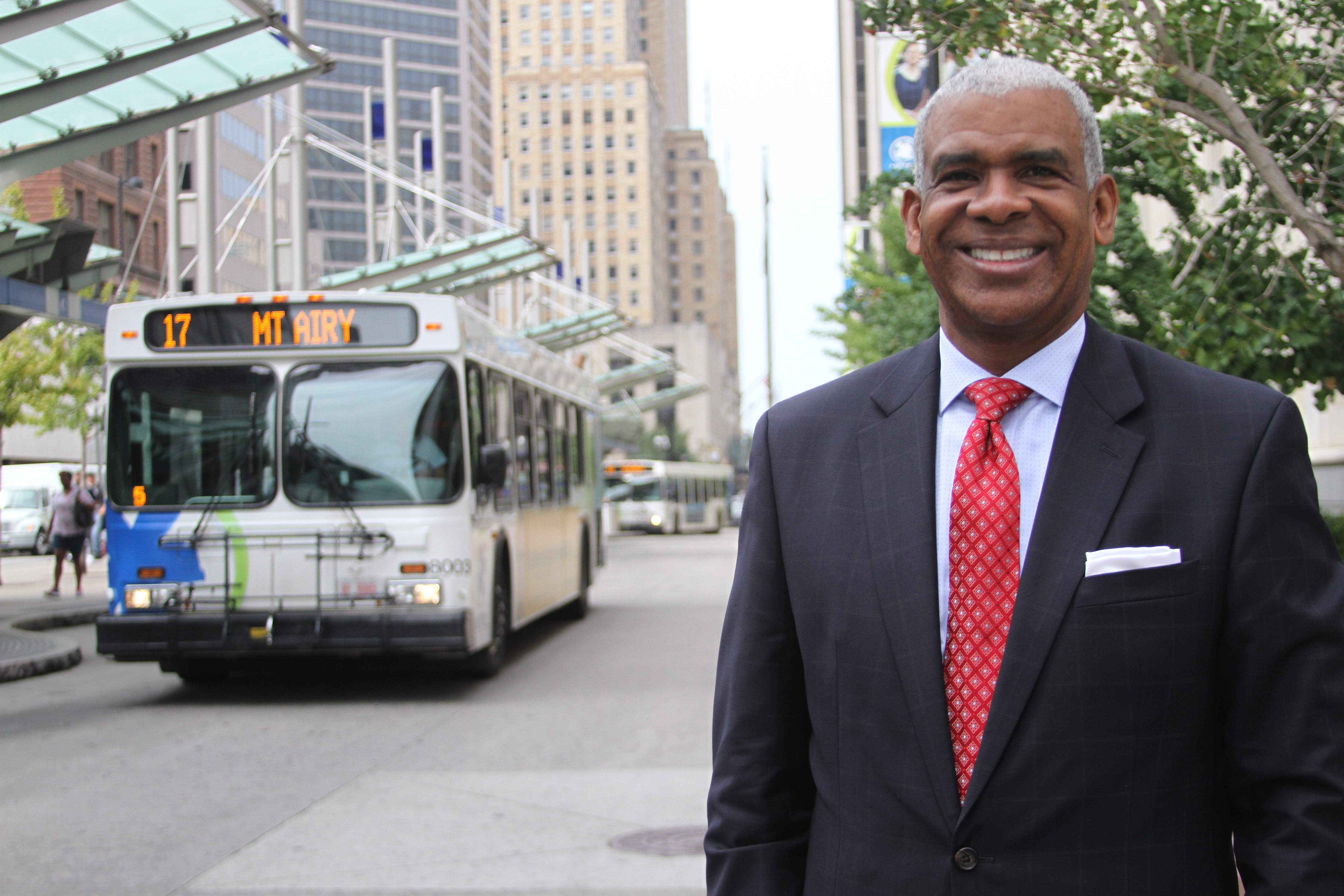 Kreg Keesee, Chair of the Board of Trustees of the Southwest Ohio Regional Transit Authority (SORTA), announced today that Dwight Ferrell, the organization’s CEO and General Manager, will resign effective January 31, 2019. The SORTA Board and Ferrell have agreed to a six-month professional services contract to support SORTA’s leadership transition, certain operational matters and key relationships with regional, state and national transportation organizations. Executive Vice President & COO Darryl Haley has been appointed as interim CEO.

“We deeply appreciate Dwight’s dedicated service to this community and its transportation system. His knowledge and experience as a transportation professional leaves SORTA better managed and better prepared to address the important opportunities before us,” said Keesee.

“SORTA is financially unsustainable and we need to change how we fund public transportation in this community. Dwight has helped to focus community understanding and awareness of this reality. He and his team of professional staff and transportation consultants have presented the Reinventing Metro Plan that is the foundation for what will be presented to Hamilton County voters.”

Dwight Ferrell said, “I am proud of what our organization has accomplished in my time as CEO and General Manager of SORTA. At many levels, I feel as if my work is done here and now is the time for SORTA and the community to find the organization’s next leader. As you know, I am committed to help in that effort and to continue supporting the important efforts to change the way SORTA is funded.”

Keesee indicated that the SORTA Board will discuss at a future meeting the process for selecting the new CEO and General Manager for SORTA.

Ferrell was hired by SORTA as its CEO and General Manager in January 2015. Prior, he served as County Manager in Fulton County, GA (2013-2014) and Deputy General Manager and Chief Operating Officer of Metropolitan Atlanta Rapid Transit Authority (MARTA) (2008-2012).