The Southwest Ohio Regional Transit Authority’s board of trustees is pleased to welcome Helen Black! 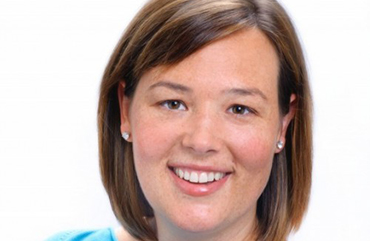 CINCINNATI – Helen Black, senior manager of StriveTogether, a KnowledgeWorks subsidiary and nonprofit organization that works to ensure that every child succeeds from cradle to career, has been appointed to the Southwest Ohio Regional Transit Authority’s board of trustees, which operates Metro’s transit system in Cincinnati, OH.

Black is a graduate of Skidmore College, Saratoga Springs, NY and Lesley University, Cambridge, MA. She serves on the board of Shelterhouse.