Kreg Keesee and Alyson Beridon were re-elected as the SORTA Board of Trustees' chair and vice chair, respectively. The Board also welcomed new member, Dan Driehaus. 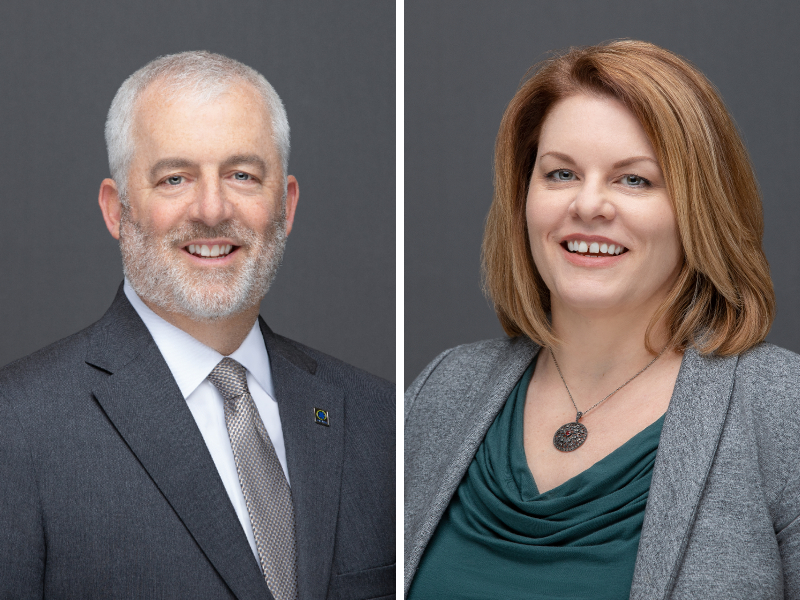 CINCINNATI – The Southwest Ohio Regional Transit Authority (SORTA) Board of Trustees has re-elected Kreg Keesee as its chair for 2023. The board also re-elected Alyson Beridon as its vice chair.

Mr. Keesee serves as the Chief Operating Officer for Michelman, Inc., an innovative supplier of sustainable specialty chemicals used in a variety of industrial applications. Kessee joined Michelman in 2016 as Chief Supply Chain Officer and assumed his current role in 2019. Prior to this role, he spent 18 years at Sun Chemical where he held leadership positions in the supply chain, information technology and graphic services. He started his career as a commercial lender with Michigan National Bank and spent eight years working in Procter & Gamble’s food and beverage division. He received his degree in economics and later a Master of Business Administration from the University of Michigan. Mr. Keesee, his wife, Shannon, and two children live in Hyde Park. He joined the SORTA Board in 2014 and has served as chairman since 2018.

Ms. Beridon is an attorney with Branstetter, Stranch & Jennings, PLLC, who works with unions, advocacy and charitable organizations, and individuals on civil litigation; establishment of nonprofit organizations; and the development and advocacy of legislation. Prior to attending law school, she spent several years with the Cincinnati AFL-CIO Labor Council, working with and advocating for unions in legislative and political arenas. Ms. Beridon also worked as a legislative aide for two members of the Cincinnati City Council and as a campaign manager. She earned her J.D. in 2010 from Northern Kentucky University Salmon P. Chase College of Law, and her B.A. in 1998 from the University of Evansville. She joined the SORTA Board in 2020.

SORTA is also pleased to announce the appointment of new board member Dan Driehaus, who was sworn in Tuesday morning.