Kick Off Your Holiday Shopping Season with Metro: Ride Fare-Free on Black Friday!

Shop local and avoid the hassles of traffic and parking this year with free fares on all Metro and Access paratransit rides on Black Friday, Nov. 25. 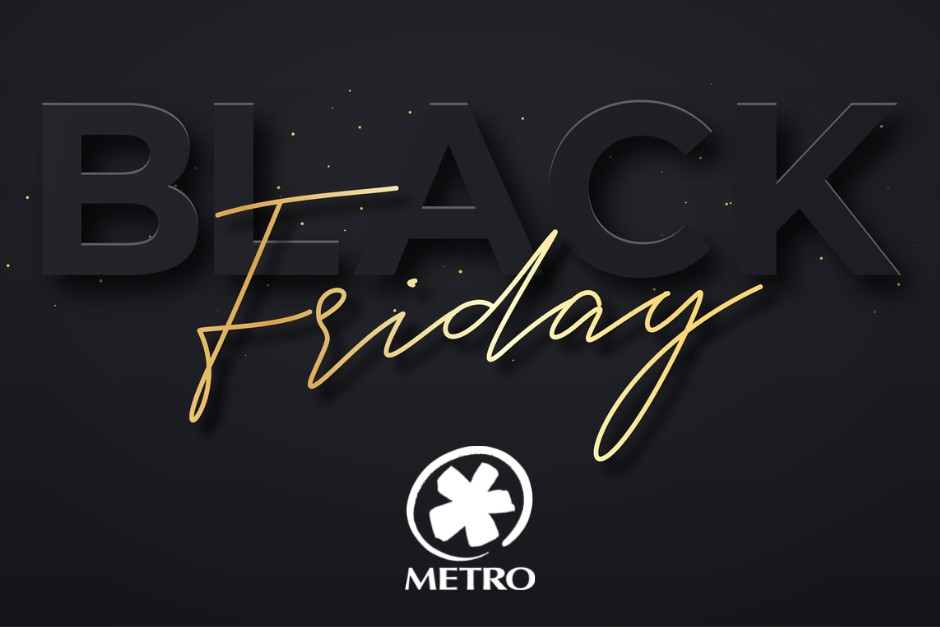 CINCINNATI – Metro is pleased to announce we are kicking off the holiday shopping season and encouraging everyone to shop local and avoid the hassles of traffic and parking this year with free fares on all Metro and Access paratransit rides on Black Friday, Nov. 25.

“As we continue to roll out improvements like 24-hour service and longer weekend hours through the Reinventing Metro plan, we are connecting communities with shopping centers and business districts better than ever before,” said Metro CEO and General Manager Darryl Haley. “We hope that, as folks gear up for the busy holiday season, you’ll take advantage of our boosted service and free fares and leave the driving to us!”

Metro is poised to enter Phase 2 of the five-phase Reinventing Metro plan next month, which will add multiple new routes, bring new, everyday local service to several communities, and introduce two pilot zones for our new, on-demand service, MetroNow!, among other improvements.

All Metro fixed routes will operate on a Sunday schedule on Thanksgiving Day, Nov. 24, and a regular weekday schedule on Black Friday. Find the full list of holiday schedules at www.go-metro.com/schedules.