Hamilton County municipalities have until 2 p.m., Thursday, June 30 to submit applications for the second annual round of SORTA's Transit Infrastructure Fund grants. 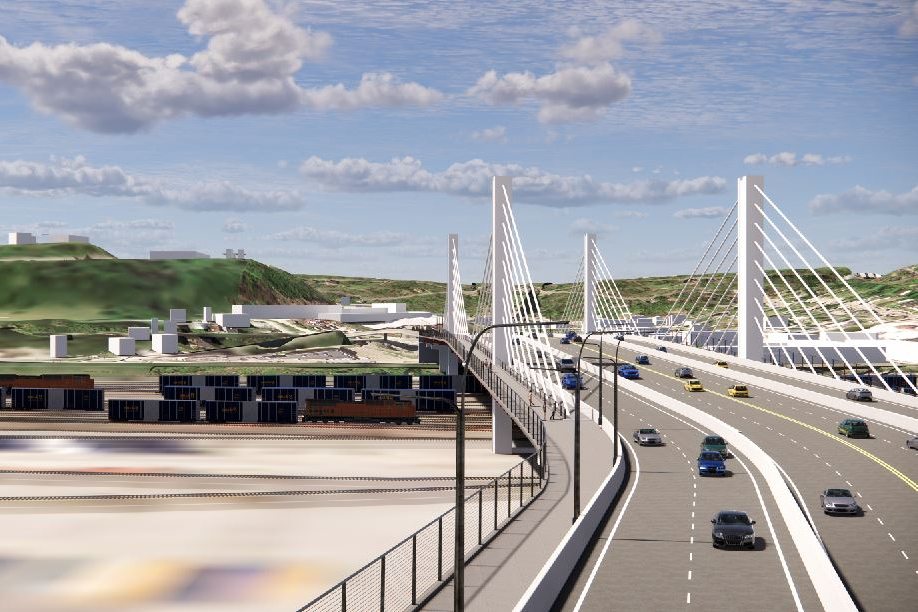 Eligible infrastructure improvement projects must be located within a quarter-mile of Metro’s Hamilton County service area, which continues to expand as part of the Reinventing Metro plan.

In last year’s inaugural round of grants, SORTA awarded $227 million – including $205 million toward the Western Hills Viaduct replacement project over the next 25 years – to 30 projects across 22 Hamilton County communities.

SORTA will accept applications for the next round of grants until 2 p.m. EST, Thursday, June 30. Updated application and project guidelines can be found online at go-metro.com/transit-infrastructure-fund.

The TIF was established after Hamilton County voters approved replacing SORTA’s existing funding model, which relied primarily on the city of Cincinnati’s earnings tax, with a new funding structure: a 0.8% county sales tax over the next 25 years. A quarter of that revenue (0.2%) is directed toward infrastructure improvements such as road, bridge and sidewalk upgrades that fall within Metro’s service area and would benefit bus service as well as other road users.

Read more about the TIF, find application materials and see the 2021 grant recipients at go-metro.com/transit-infrastructure-fund.