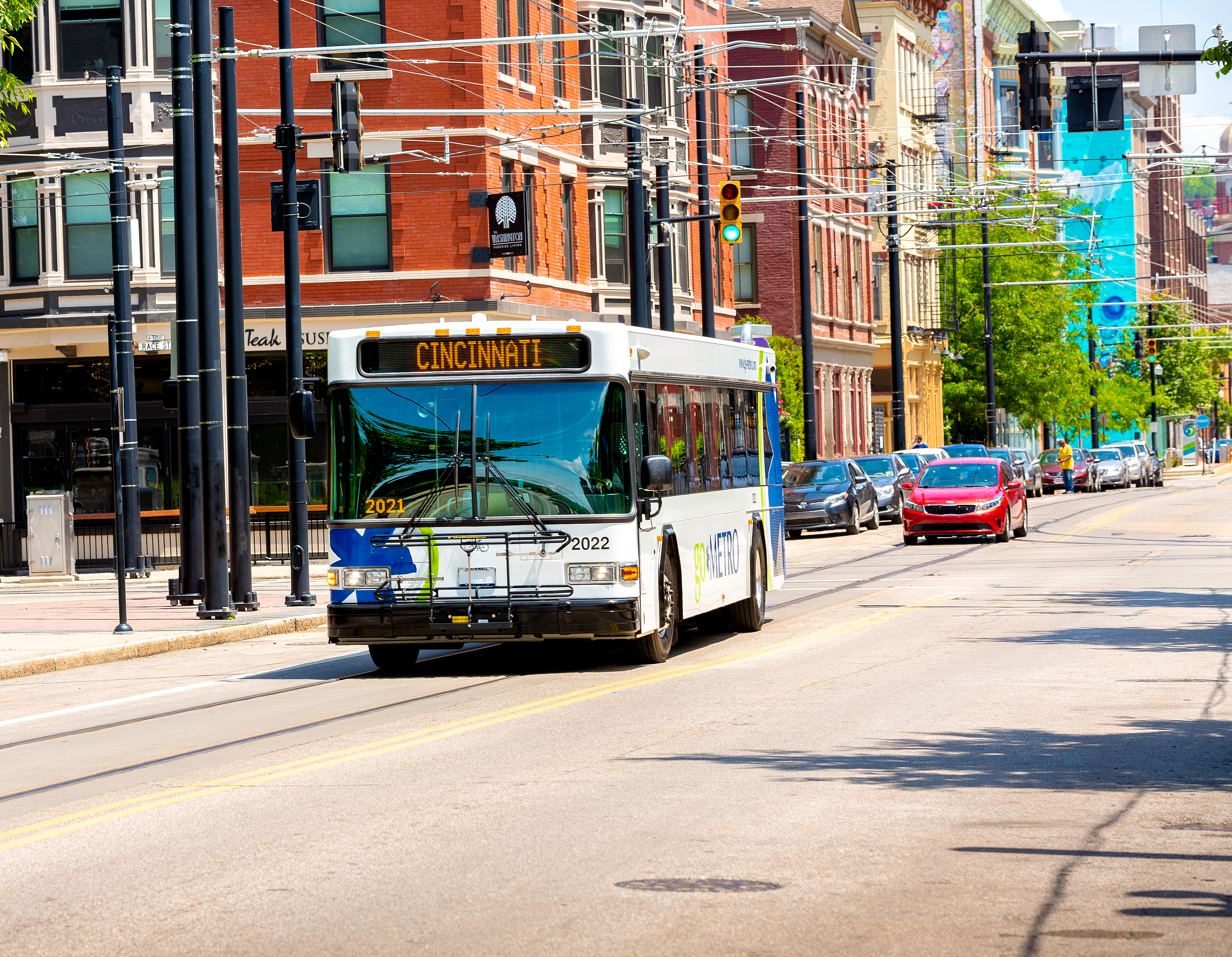 CINCINNATI – Metro will hold a virtual public meeting on Thursday, Oct. 21 from 5-7 p.m., to inform and receive comments from the community regarding upcoming service changes to multiple routes.

The planned changes will impact 23 Metro routes and will go into effect on Dec.5, 2021.

Below is the list of routes that will experience service changes in December, including improved frequency, enhanced access to Park & Rides and running-time adjustments, along with other updates:

Additionally, among the changes is the discontinuation of the Rt. 14X Forest Park Express. The current Rt. 14X service will be merged into Rt. 20 (Winton Road), including peak direct service into the Greenhills and Forest Park Park & Rides.

Out of concern for health and safety, the public meeting will be held virtually via Zoom. The virtual presentation will also be streamed on Metro’s Facebook page starting at 5 p.m. on Thursday, Oct. 21.

All comments received by Oct. 21 at 7 p.m. will become part of the official public record and will be considered by the Southwest Ohio Regional Transit Authority.