New plan set to roll out May 30 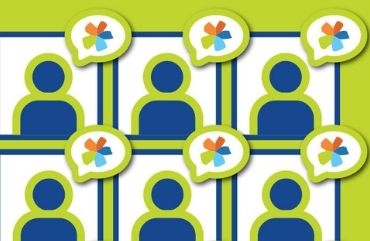 CINCINNATI – Metro will host three virtual public meetings this March to present and receive final public comments on Phase 1 of the proposed Reinventing Metro Plan, which will roll out on May 30 of this year.

As part of Phase I, nine routes will see major improvements to make using public transportation easier and more convenient. Changes to Rts. 4, 11, 16, 17, 20, 33, 43, 46 and 78 will include increased frequency, more weekend service and several routes with 24-hour service.

“We’re committed to delivering on our promise of creating a new and improved transit system that connects more people to jobs, medical services and education and that enhances our region’s economic vitality,” said Darryl Haley, CEO & General Manager of Metro. “That’s why it’s so important to us that we take the time to hear from the community each step along the way to ensure it continues to reflect their evolving needs and wants.”

The public is invited to attend virtual meetings on the following dates to learn more about the Reinventing Metro plan improvements going into effect on May 30 and beyond:

In January and February, Metro hosted eight virtual community meetings and invited riders to participate in an online survey to share their feedback on proposed improvements for each route. The upcoming presentations reflect the feedback and suggestions made by the public during those presentations and via customer surveys. The survey will remain open until March 3.

Comments also may be submitted via email to ReinventingMetro@Go-Metro.com. All comments received by email before 11:59 p.m. on March 11, 2021, will become part of the official public meeting record.