The FAStops project, which began in June 2018 with a system-wide evaluation of Metro’s 4,000+ regular service bus stops, aimed to not only speed up trip times, but to allow for the agency to make improvements along routes by streamlining bus stop placement. Each stop was assessed based on its location -- ensuring stops aren’t too close together -- as well as its usage, amenities, safety and accessibility.

As part of the project, Metro hosted community information sessions and collected feedback both in person and online from riders on proposed bus stop changes.

Several proposed changes to stops were tested in a pilot program that began in March 2019 along several routes. The positive results of the pilot included improvements in on-time performance and time savings. 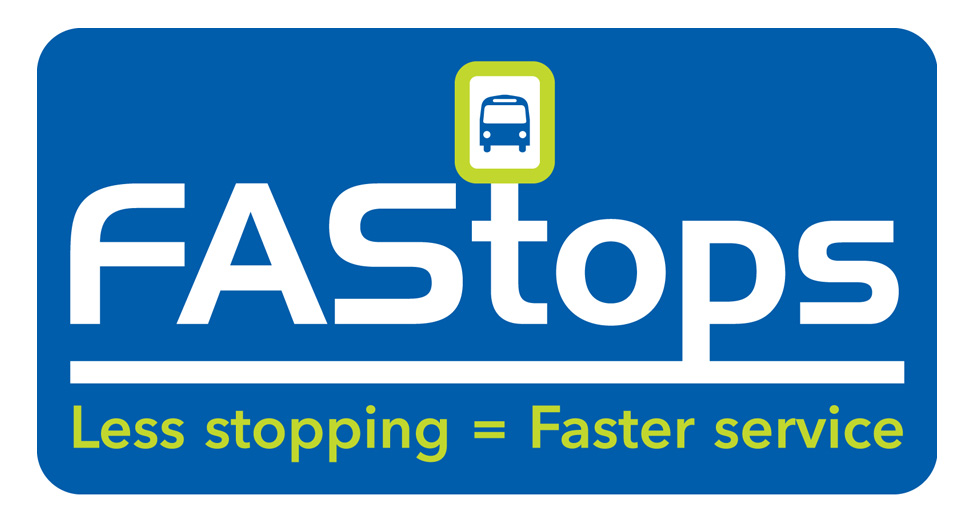 Metro is dedicated to providing safe, efficient and dependable transit service in the Cincinnati region.

Trip time was listed as one of the top three improvements our riders wanted to improve their riding experience. When bus stops are spaced appropriately, or "balanced," it can make service faster and more reliable for riders, while preserving convenience and walkability to stops.

The FAStops project evaluated which stops were most used, which stops needed improvements, and which stops could be removed without significantly impacting access to service, and included potential cost savings for Metro (funds that can be further used to improve service elsewhere). 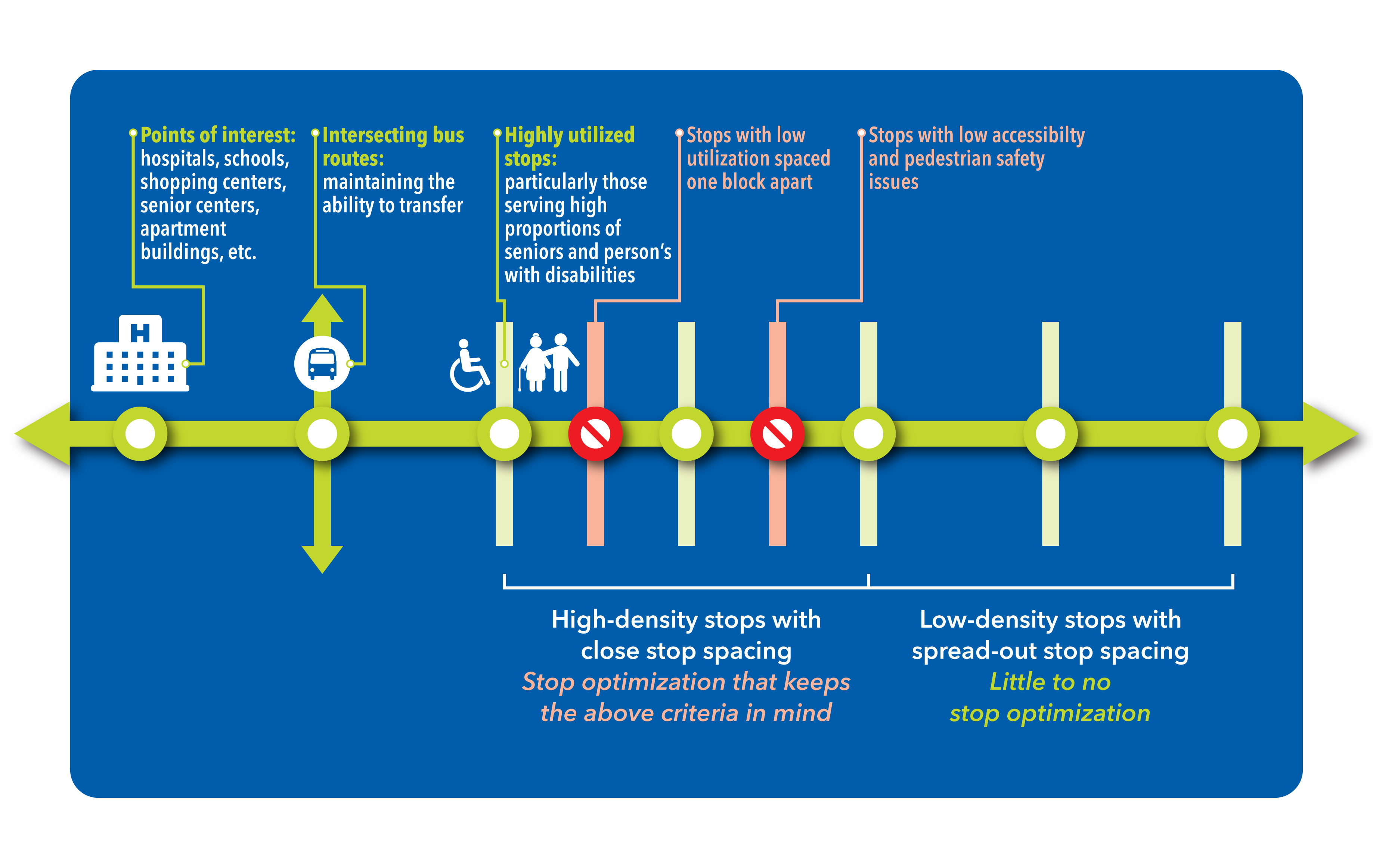 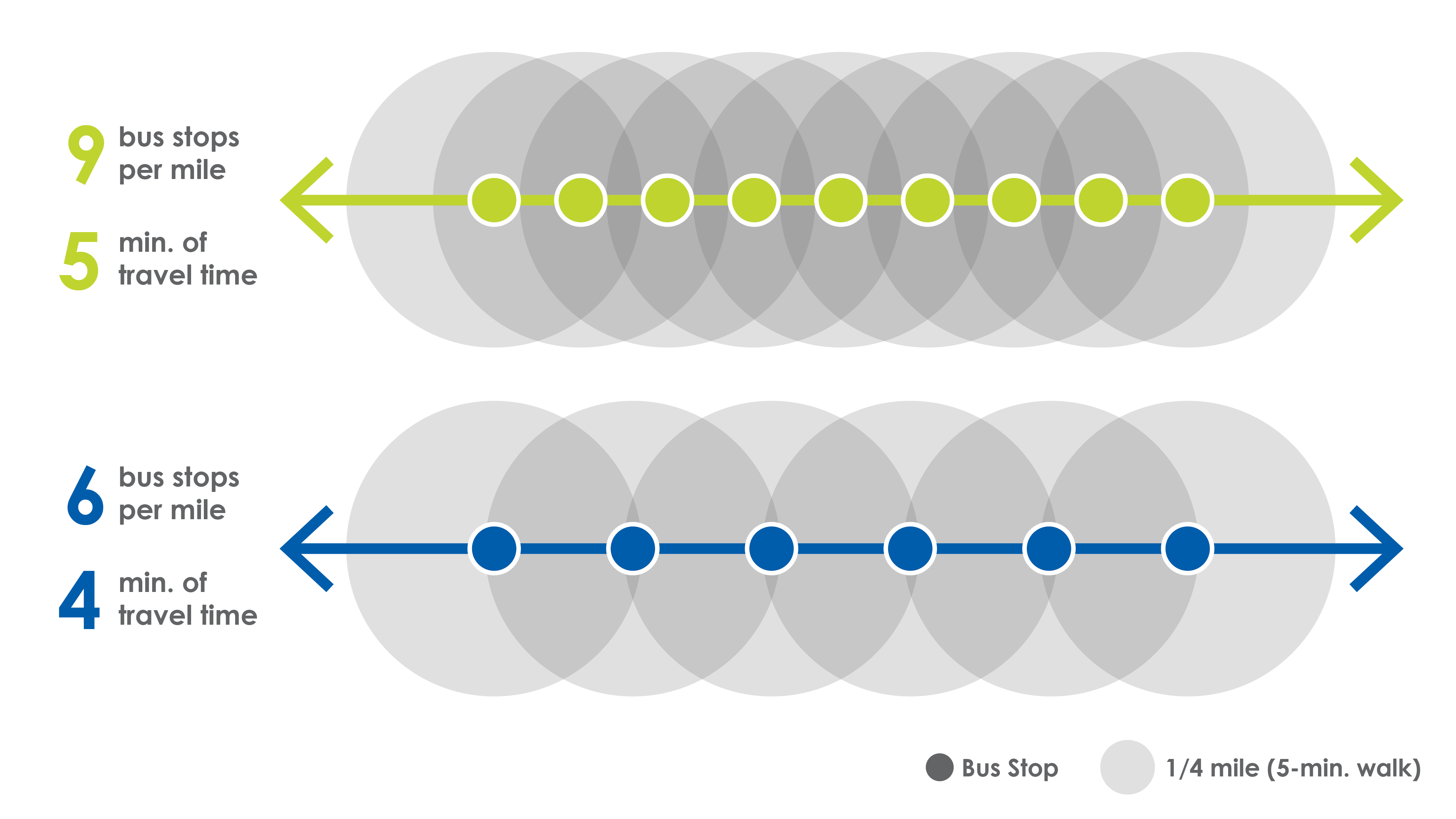