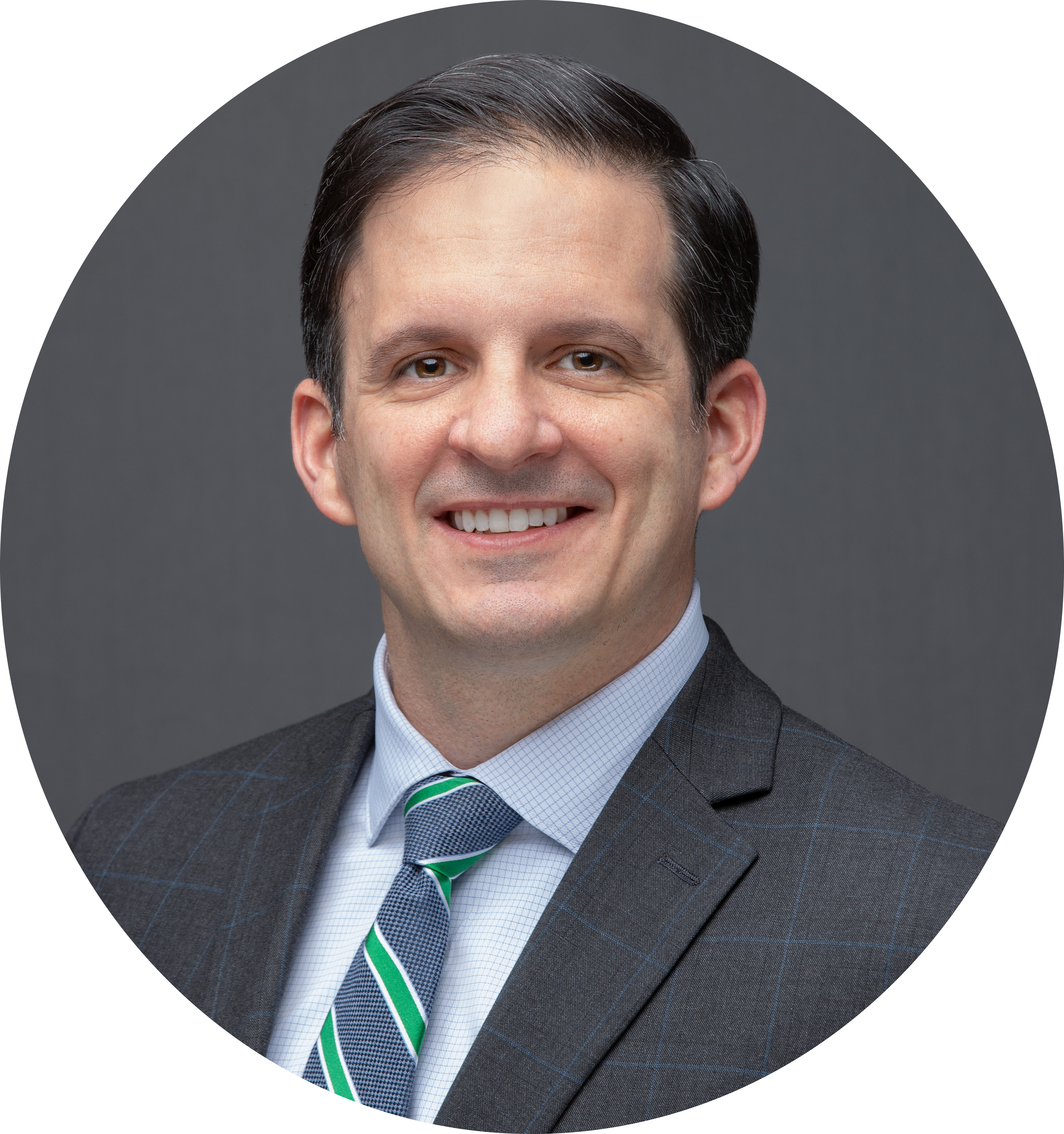 Prior to being named Interim COO, Ravasio was Metro's Director of Employee & Labor Relations/Employment Law, where he oversaw labor relations and employment law, as well as benefits and compensation.

He has served as the co-chair of the Conference of Minority Transportation Official’s (COMTO) scholarship committee and is a mentor in the University of Cincinnati’s Catalyst Program and the Ohio Supreme Court’s New Lawyer Mentoring Program.