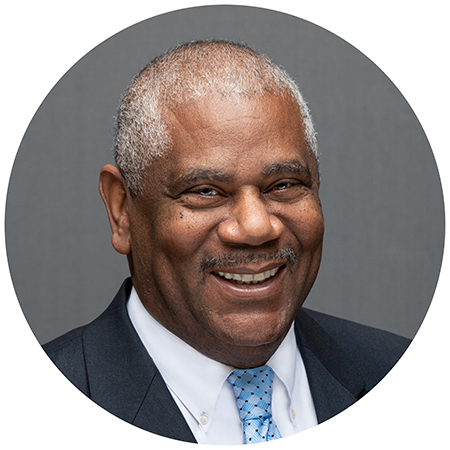 Most recently, he served as interim CEO & General Manager. Prior to this role he served as Executive Vice President and Chief Operations Officer, where he was responsible for transit service planning development and scheduling, operations and maintenance. He has also served as Executive Director of Development. Before joining Metro in 2006, Mr. Haley held positions in the health-care distribution industry and financial institutions, where he earned many awards for leadership in operations, sales and profit management.

Mr. Haley holds a B.A. in Business Administration from the University of Cincinnati and is a Cincinnati native and graduate of Withrow High School. He is a member of the Conference of Minority Transportation Officials (COMTO).