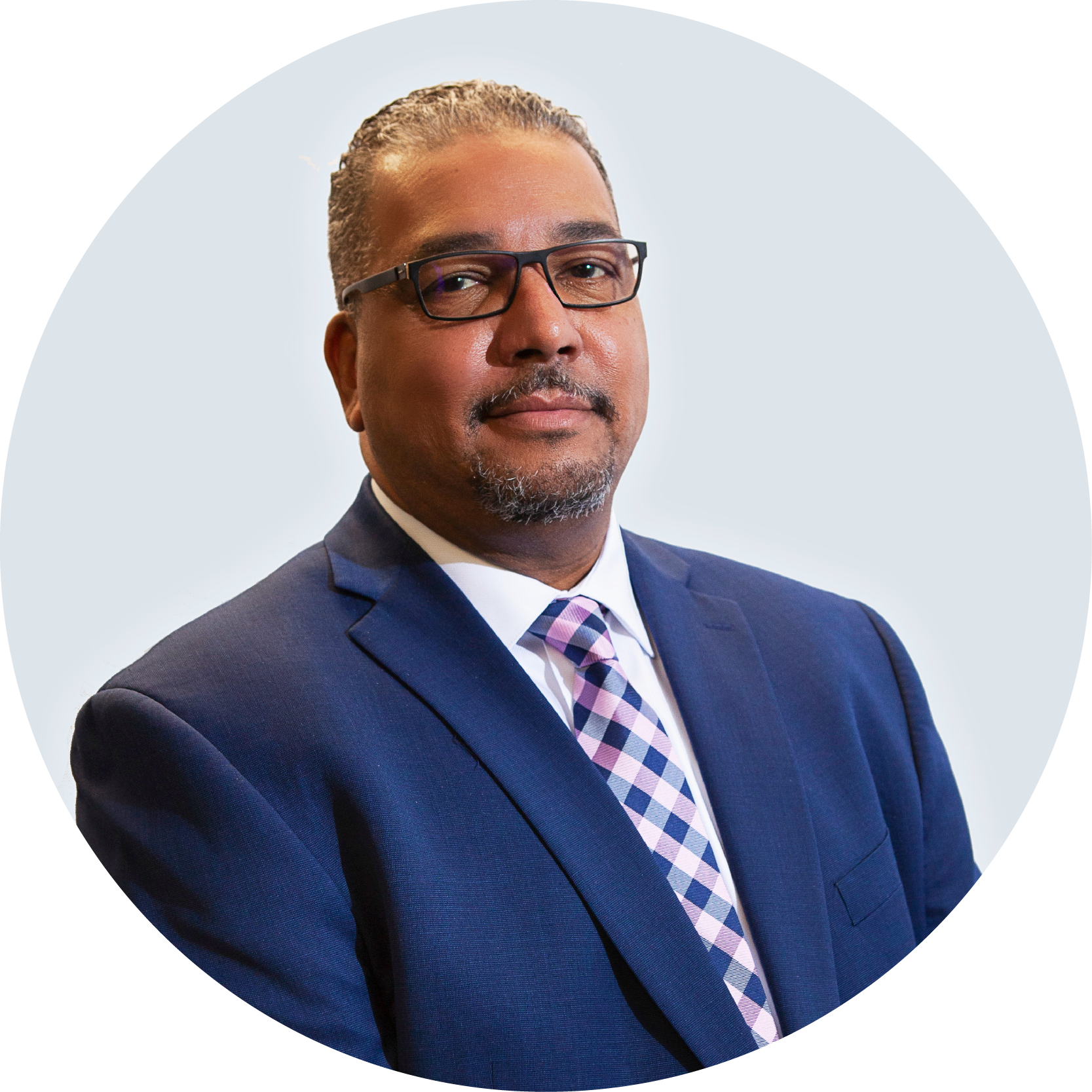 Mr. Cole brings more than two decades of operations expertise in the public and private sectors, 18 of which were within Ohio’s public transit industry. During that time, he managed all facets of the transportation system to ensure adherence to time schedules and meeting the needs of customers.

Prior to arriving at Metro, Mr. Cole served as Chief Operating Officer at the Greater Dayton Regional Transit Authority (GDRTA), where he oversaw transportation, labor, training, maintenance and human resources operations. Before joining the team in Dayton, Mr. Cole spent nearly a decade in leadership and executive roles with the Central Ohio Transit Authority (COTA) based in Columbus.

Mr. Cole has received numerous accolades during his time in transit leadership, including COTA’s President Award for Outstanding Leadership and Accomplishment and the Dayton Business Journal Top 25 Movers of 2016.